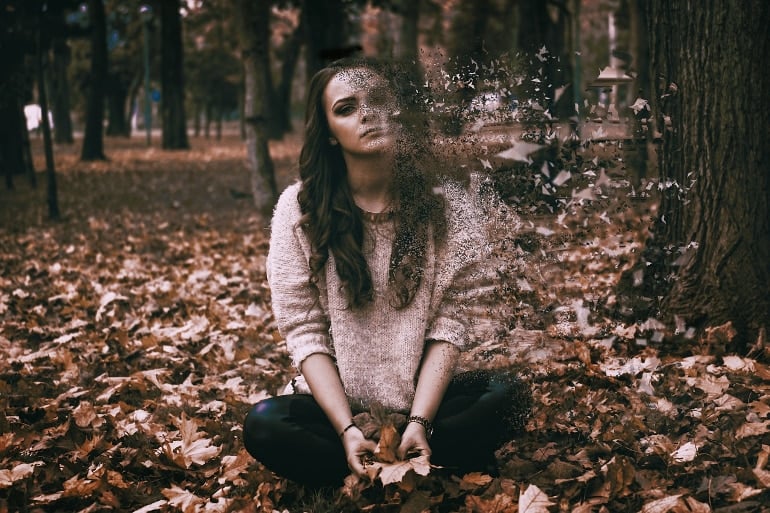 Virtual reality is helping researchers uncover some of the secrets of anxiety. Using VR, study participants were able to distinguish between safe and dangerous environments in a game. However, brain scans of those with anxiety showed increased activity in the insula and dorsomedial prefrontal cortex while in a safe zone, indicating their brains were associating the safe environment with threat or danger.