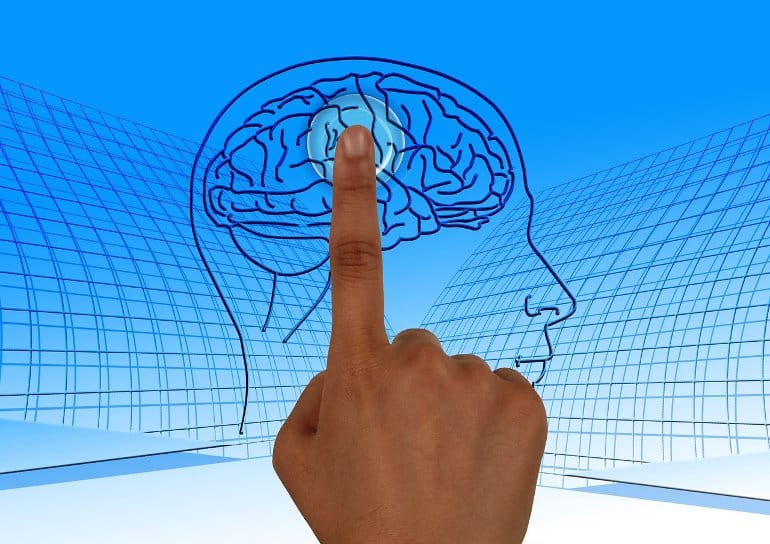 New findings contradict the existing thought that Alzheimer's starts from a single point in the brain and causes a chain reaction that leads to cell death. Instead, a new study reports, Alzheimer's disease reaches different brain regions early on. The speed by which the disease kills brain cells in these regions directly impacts the progression of Alzheimer's.